The U.S. Treasury released the final rule for the use of State and Local Fiscal Recovery Funds (SLFRF) provided under the American Rescue Plan Act (ARPA). 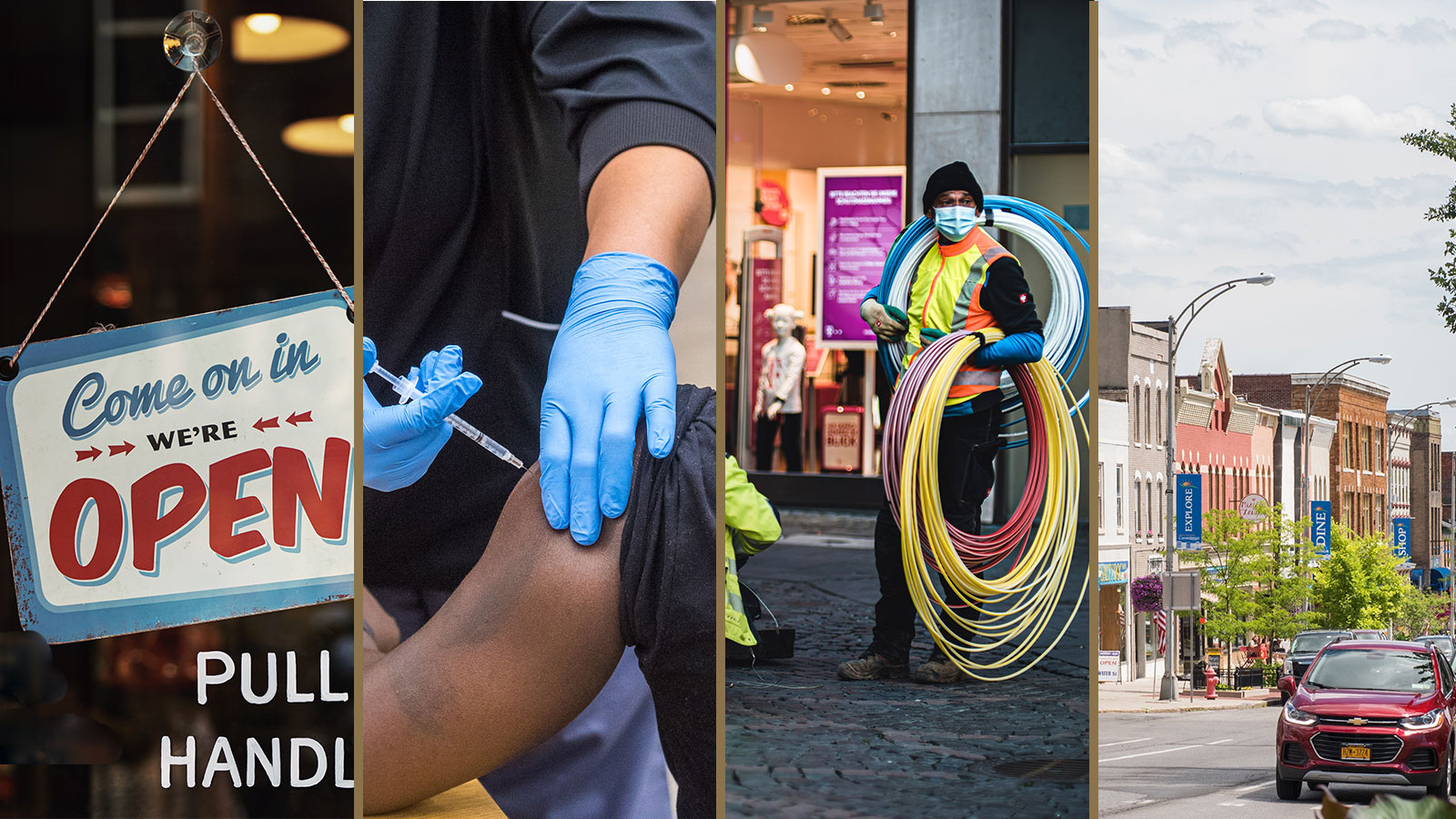 By Dave Lucas
NYSAC Director of Finance and Intergovernmental Affairs

The U.S. Treasury released the final rule for the use of State and Local Fiscal Recovery Funds (SLFRF) provided under the American Rescue Plan Act (ARPA). The new rule is effective April 1, 2022, but any modifications made to the final rule can be implemented immediately as described in the final rule.

NYSAC will continue to work with NACo and our congressional delegation to understand the implications of the final rule. The final rule will allow more flexibility and make it easier for many jurisdictions to utilize these federal recovery funds. County officials should contact NYSAC if they have questions. Several of the changes in the final rule related to revenue loss calculations and more flexible use of funds were included in NYSAC's comments to Treasury on the interim rule.

Some of the important changes include:


Public Health and Economic Impacts
In addition to programs and services, the final rule clarifies that recipients can use funds for capital expenditures that support an eligible COVID-19 public health or economic response. For example, recipients may build certain affordable housing, childcare facilities, schools, hospitals, and other projects consistent with final rule requirements.

For ease of administration, the final rule identifies types of capital expenditures that Treasury has identified as responding to the pandemic's impacts; these are listed in the applicable subcategory of eligible uses (e.g., public health, assistance to households, etc.). Recipients may also identify other responsive capital expenditures. Similar to other eligible uses in the SLFRF program, no preapproval is required for capital expenditures, but certain reporting requirements must be met for a capital project over $1 million.

Here are some resources for the Final Rule: