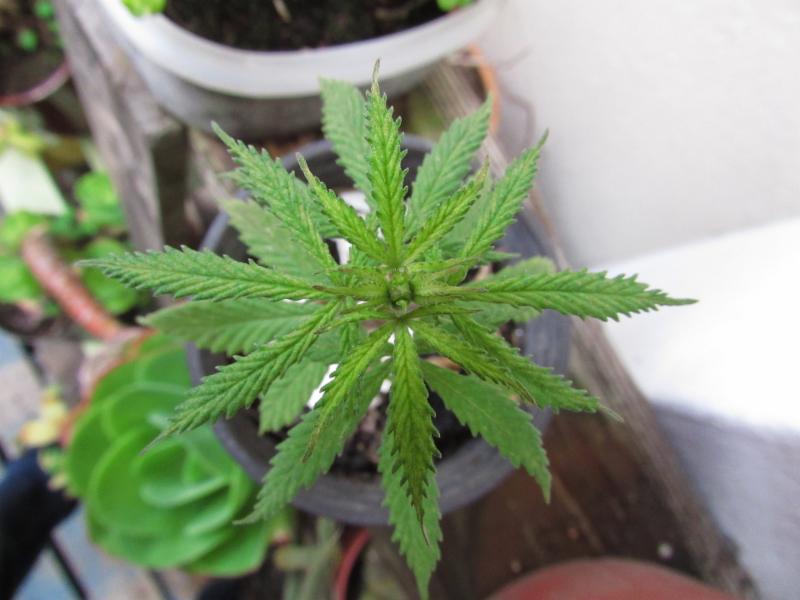 In the New York State Capitol next month, lawmakers will be debating whether to legalize adult-use marijuana, which was proposed by Governor Andrew Cuomo as part of the 2019-20 Executive State Budget.
While 10 other states and the District of Columbia have already legalized cannabis for adult use, New York would be the first to do so through the legislative process rather than by voter referendum. State lawmakers, therefore, have a unique opportunity to craft legislation that anticipates the consequences of legalization and provides local governments with the resources and flexibility to respond to local needs.
Local Impact Fees
The Governor proposes to impose three taxes on recreational marijuana. The first tax is on the cultivation of cannabis; the second on the sale by a wholesaler to a retail dispensary; and the third is a local 2 percent sales tax.
However, the Governor's proposed 2 percent local revenue share is insufficient for counties to deliver the services their residents rely on to ensure public health and safety. Under the existing legislation, counties would be expected to provide education, traffic safety enforcement, addiction services, and other programs that have been proven to reduce the adverse effects of other legal psychoactive substances (like alcohol), but with less funding to do so.
The New York State Association of Counties (NYSAC) urges the State to increase the local sales tax to 4 percent, following the existing sales tax model in most counties. Revenue from this marijuana sales tax would be used to offset county costs associated with legalization.
"It is crucial that the State provide local governments with adequate resources to manage the impacts of adult-use cannabis legalization," said NYSAC Executive Director Stephen Acquario. "Only with sufficient funding will local governments be able to work in partnership with the State to oversee public health, public safety, criminal justice, consumer protection, and economic development."
View NYSAC's Reports on Legalizing Marijuana in NYS.
View all recent NYSAC Press Releases.