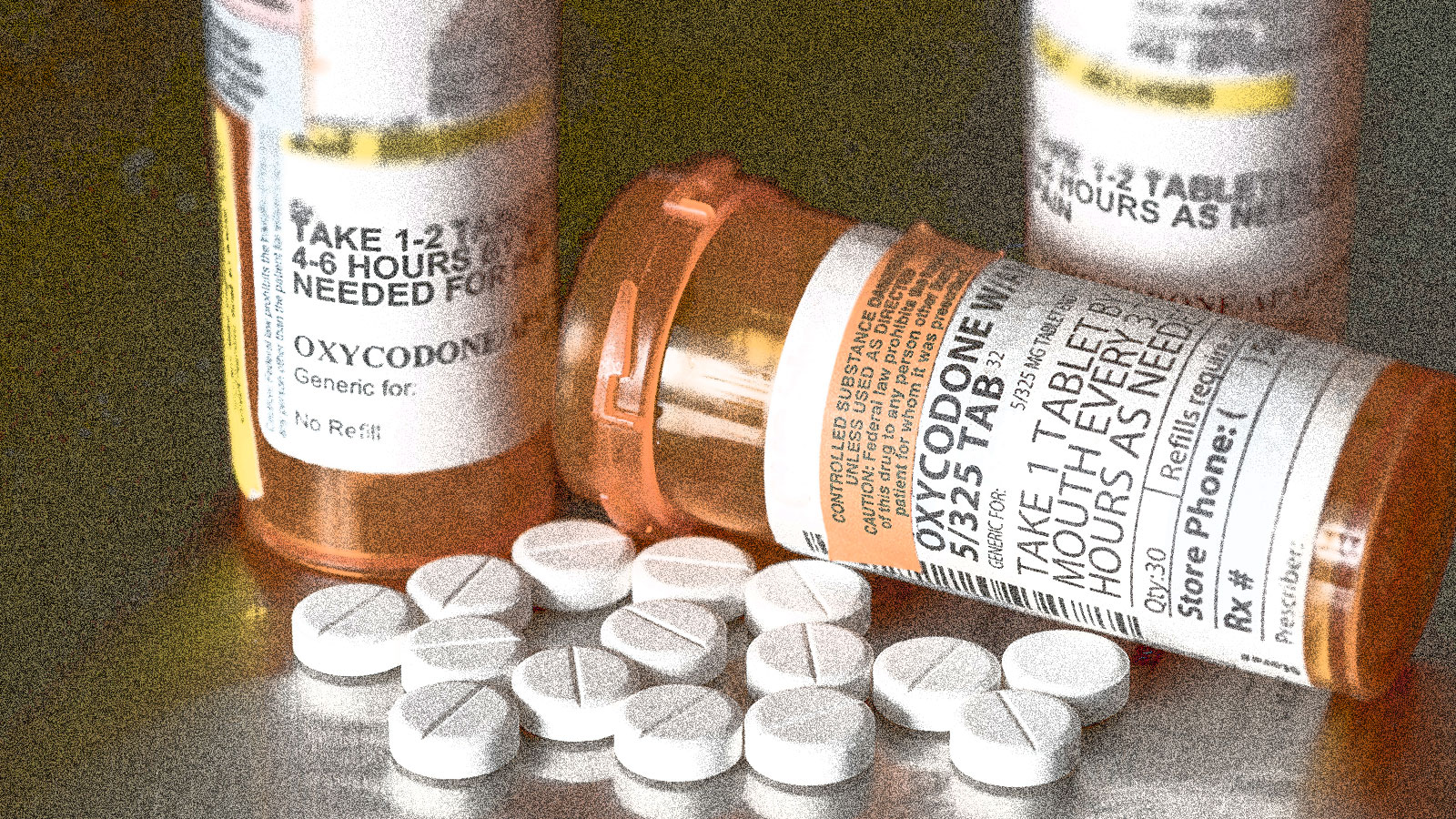 The announcement follows a year that saw a significant resurgence in opioid-related deaths, with a record 81,230 fatal overdoses between May 2019 and May 2020, according to the CDC. The highest increase in opioid deaths, driven by fentanyl, is among Black Americans, according to the National Institute on Drug Abuse. For additional information about the recent increase overdose deaths in New York State, click here.

“From ‘first responder' law enforcement receiving calls for help, to the ‘last responder' Coroners and Medical Examiners confirming the cause of death, local government officials have been witnesses to the pain and devastation of an opioid epidemic that was raging before COVID and has only grown worse since,” said Jack Marren, NYSAC President and Ontario County Board Chair. “The recent settlements, coupled with the creation of a dedicated Opioid Settlement Fund, will at some point in the future provide a fresh influx of resources for the treatment, education and prevention efforts that are critical to ending this epidemic.”

In a news conference this morning, NYSAC and NYSACCME resurfaced the See the Signs Save a Life campaign that was designed by Trellis Marketing to combat the scourge of opioid addiction in communities across the state by raising awareness of the warning signs of possible opiate addiction. The campaign, which was put on hold due to the COVID-19 pandemic, was commission by the two groups and was broadcast briefly across the state and on social media. Watch the video here.

“By the time a person suffering from opiate addiction reaches a county coroner or medical examiner, it's too late. Tragically, over the last year we have seen a frightening resurgence in the number of our fellow New Yorkers who have lost their battle with opiate addiction, and we've decided we must redouble our efforts to prevent more of our sons, daughters, brothers and sisters from succumbing to this terrible scourge,” said Scott M. Schmidt, President of New York State Association of County Coroners and Medical Examiners.

“Our counties have been fighting the opioid epidemic for more than a decade and it is time that those manufacturers and distributors who are responsible for marketing these addicting and deadly pharmaceuticals in our communities be held accountable and help us put an end to this crisis,” said Daniel P. McCoy, Albany County Executive and President of Count Executives of America

“Counties cover every aspect of the battle against the opioid epidemic, starting with 9-1-1 centers and sheriff's deputies, proceeding to health departments and mental health programs, and often tragically leading to our jails and county coroners. With recent settlements and legislation, we are now in a better position to support the individuals and families caught up in addiction before it's too late,” said Marcus Molinaro, President of the New York State County Executives Association and Dutchess County Executive.

“Attorney General Tish James recently announced the state of NY will support the plan, and so too should the counties. Though the proposal is far from perfect and can never heal the death and destruction caused by the production and overuse of opioids, it provides equitable funding on a national basis," said NYSAC Executive Director Stephen Acquario. “The Purdue Bankruptcy proposal injects funding immediately and for the foreseeable future and can better help end the vicious cycle of addiction and avoids prolonged litigation and delay. Our goal was always to abate the harm. And because NYS recently enacted a Opioid Abatement Fund, these proceeds will go into direct deposit to this fund and will be used only for prevention, treatment and recovery programs.”