Report: Governor Cuomo's Medicaid Plan Could Squeeze Counties by up to $1.5 Billion

New Yorkers are at risk of paying higher taxes and losing vital services under the current Medicaid proposal. 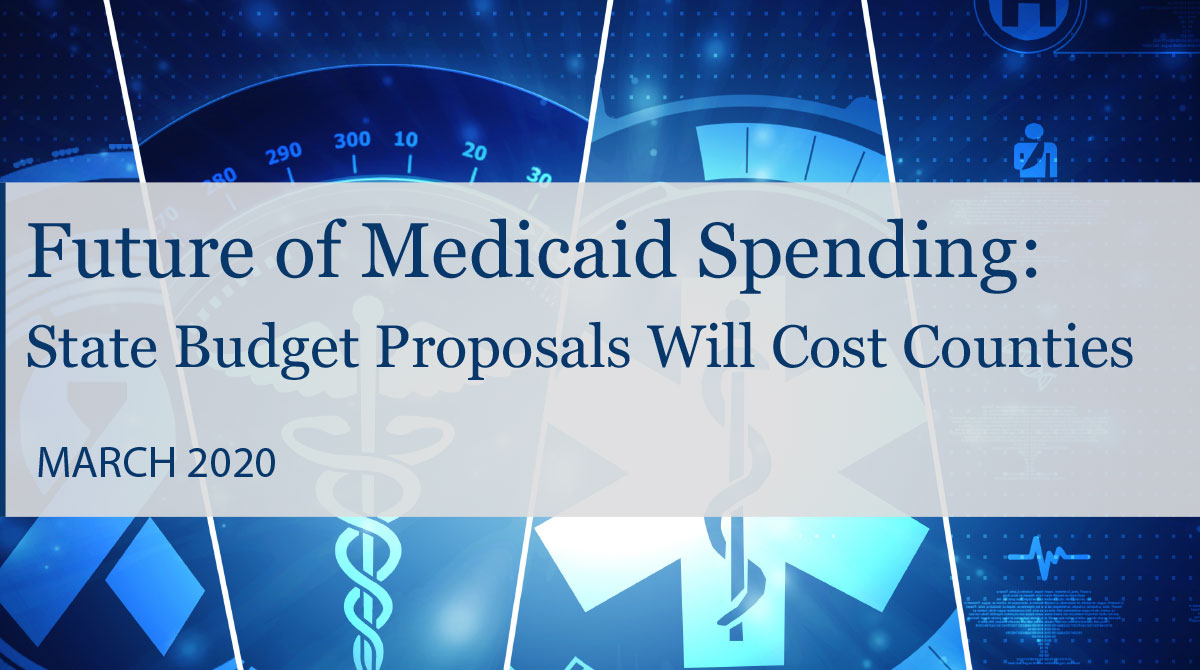 A new report released by the New York State Association of Counties (NYSAC) projects state plans could squeeze local taxpayers out of between $150 million and $1.7 billion, at a time when costs are growing, and counties have limited ability to contain them.
“Instead of making local taxpayers pay for new Medicaid costs, State leaders should let the Medicaid Redesign Team II do its work and make cost containment reforms that don't punish local taxpayers,” said NYSAC President John F. Marren. “We are asking State Legislators to reject these budget proposals.”
If Part R of the Health and Mental Hygiene Article VII is passed, it will impact all New Yorkers and result in increased property taxes and cuts to services such as:
“We agree reforms need to be made in the Medicaid program to place it on a sustainable fiscal path, and we will remain a partner in that effort, but the current proposal charges counties with reigning in costs that we do not control. We will review the MRT proposals when they are released to gauge their impact at the local level,” said NYSAC Executive Director Stephen J. Acquario.
Counties have limited ability to contain Medicaid costs for the following reasons.
Adding to the pain, the governor's proposal would penalize counties for any growth in Medicaid spending that exceeds the global Medicaid spending growth cap, which is currently set at 3 percent, based on the 10-year average growth in the medical care component of the consumer price index.
The proposed penalties are likely to ensnare counties in future years and drive up their Medicaid costs. Historically, Medicaid costs in New York state, the rest of the nation, and in counties around New York have grown more rapidly than the global growth cap. Projections of future Medicaid cost growth and of underlying drivers of that growth suggest that absent fundamental changes to the program itself, costs will grow more rapidly than the economy as well as the global growth cap.
The proposal contains three separate initiatives, referred to collectively as “Medicaid Local District Spending Reforms” that would impact the Medicaid local share county taxpayers pay in support of the state Medicaid program. The proposals would:
“There is a better way. Lawmakers need to remove Part R of the Health and Mental Hygiene Article VII, preserve the local Medicaid cap, and let the MRT II complete its cost containment work,” President Marren said.
###