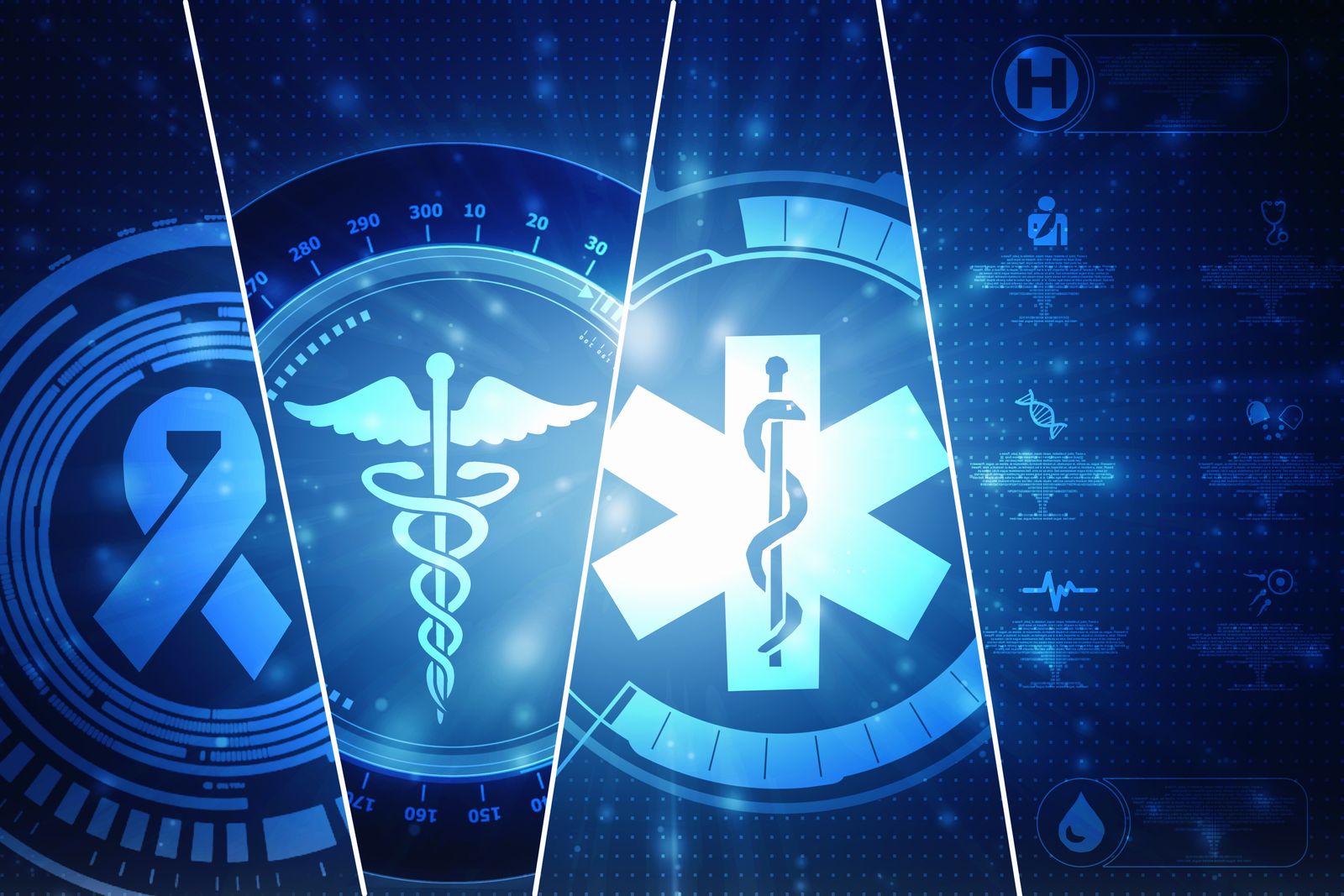 Counties oppose efforts to alter the local Medicaid cost control caps that have helped counties stay under the tax cap and provide services locally. We urge the removal of Part R of the Health and Mental Hygiene Article VII language from the Final Budget, and the accompanying $150 million cost shift to county taxpayers. Counties are working with the MRT to address what is under local control and recommend solutions that are under state control.

Under the leadership of Senator Charles Schumer and the New York Congressional Delegation, the House recently passed a federal aid package that increases federal Medicaid funds, called eFMAP.  New York State will receive billions of dollars in new federal Medicaid funding from this proposal and counties will receive hundreds of millions of dollars. These funds will bolster the state and counties during this critical time.
We need your help to support our federal and state leaders as they complete their work on the federal bill and budget this week.

The Future of Medicaid Spending Report

County Recommendations to the MRT

What Others are Saying

Recommendations for Legislative Action on the FY2021 NYS Executive Budget: A Letter to the Legislature
Citizens Budget Commission, Feb 24, 2020

EDITORIAL: Medicaid shift is no solution​ The Daily Gazette, Feb 15, 2020

Cuomo must solve his Medicaid mess, not dump it on local governments, taxpayers​
NY Post Editorial Board, Feb 11, 2020

Cuomo's Two-Pronged Medicaid ApproacBlame Cuomo for this budget deficit: It’s his gimmicks that brought us to this point
New York Daily News, February 7, 2020